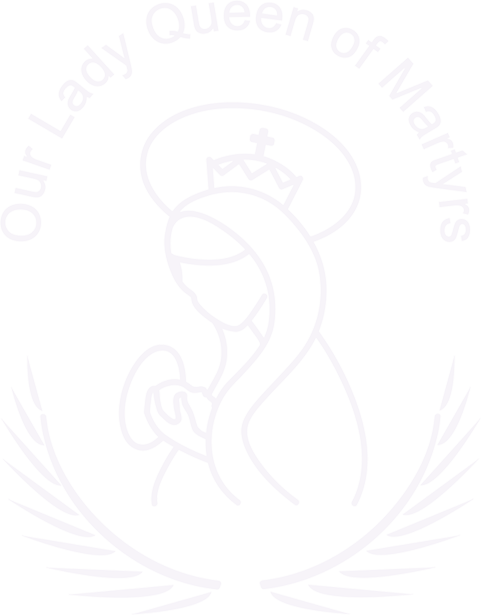 Notice is hereby given that St Margaret Clitherow Catholic Academy Trust, being the admission authority for all its schools, have determined the admission arrangements for the 2023 - 2024 school year for admission into:

Determination of the admission arrangements at schools was made following joint consultation with the City of York Council, as set out in The School Admissions Code and relevant legislation.

Copies of the determined admission arrangements can be found below:

Any person or body can object to the admission arrangements, where they provide their name and address, by writing to the school adjudicator, except where:

All objections must be received by the adjudicator on or before 15 May 2022, at:

The Office of the Schools Adjudicator

Note: Not Part of the Notice

The purpose of this Notice is to make parents aware of their right to object to the admission arrangements of a school if they consider the arrangements do not comply with the School Admissions Code or the School Standards and Framework Act 1998.

Advice on this Notice can be obtained by writing to:

Copies of the School Admissions Code may be downloaded free of charge from the Department for Education website:

This year's Admissions Consultation is being jointly held by all admissions authorities in the City of York between 4 October and 14 November 2021.  The consultation includes the draft admission policy and planned number of places available at each school in the year(s) of entry.

All documents can be found in their draft (pre-determined) form at https://www.york.gov.uk/AdmissionsConsultation

The views of parent/carers, schools and other interested parties are being sought during this consultation.

To respond, parents/carers can email admissionsconsultation@york.gov.uk  or complete the short survey at https://www.york.gov.uk/AdmissionsConsultation or at  https://www.surveymonkey.co.uk/r/Admissions23-24PC

Following the consultation, each admission authority will formally set ('determine') their admission arrangements for admission in 2023-24 by 28 February 2022.  Determined policies will be on the City of York Council website by 15 March 2022 after which objections can be raised.

All documents can be found in their draft (pre-determined) form at https://www.york.gov.uk/AdmissionsConsultation. If you require a paper copy of the document or survey you can request this from the school or Trust or education@york.gov.uk or 01904 551554

Unfortunately not the ones with chocolate chips.

Some cookies are necessary in order to make this website function correctly. These are set by default and whilst you can block or delete them by changing your browser settings, some functionality such as being able to log in to the website will not work if you do this. The necessary cookies set on this website are as follows:

Cookies that are not necessary to make the website work, but which enable additional functionality, can also be set. By default these cookies are disabled, but you can choose to enable them below: